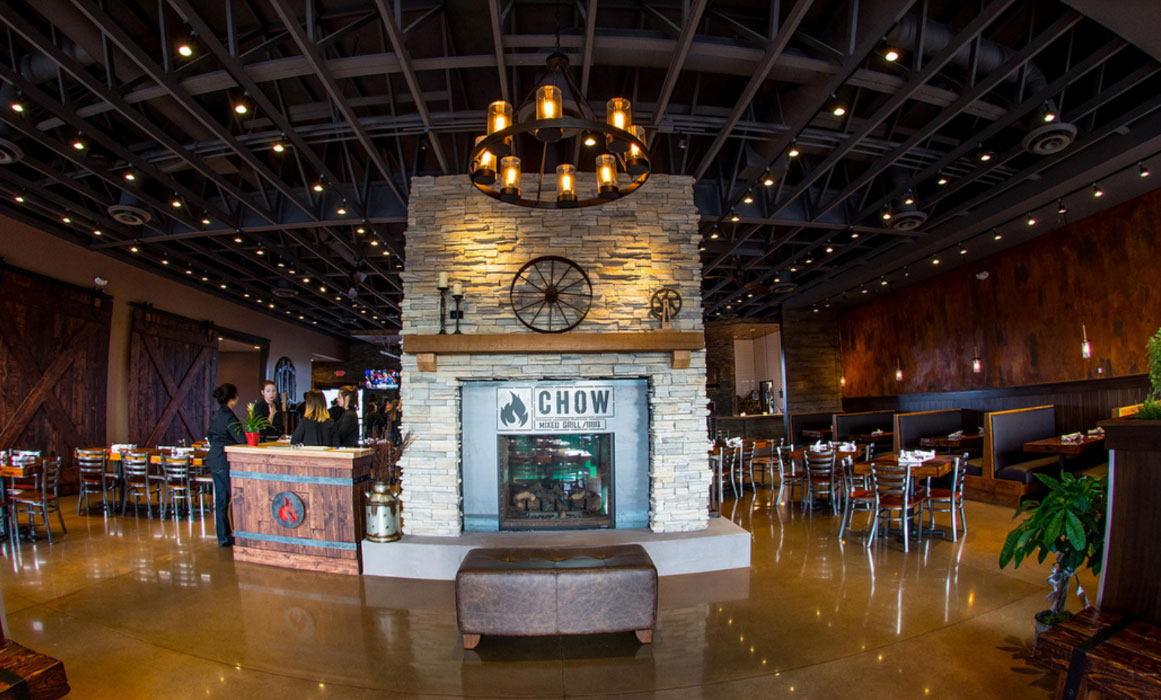 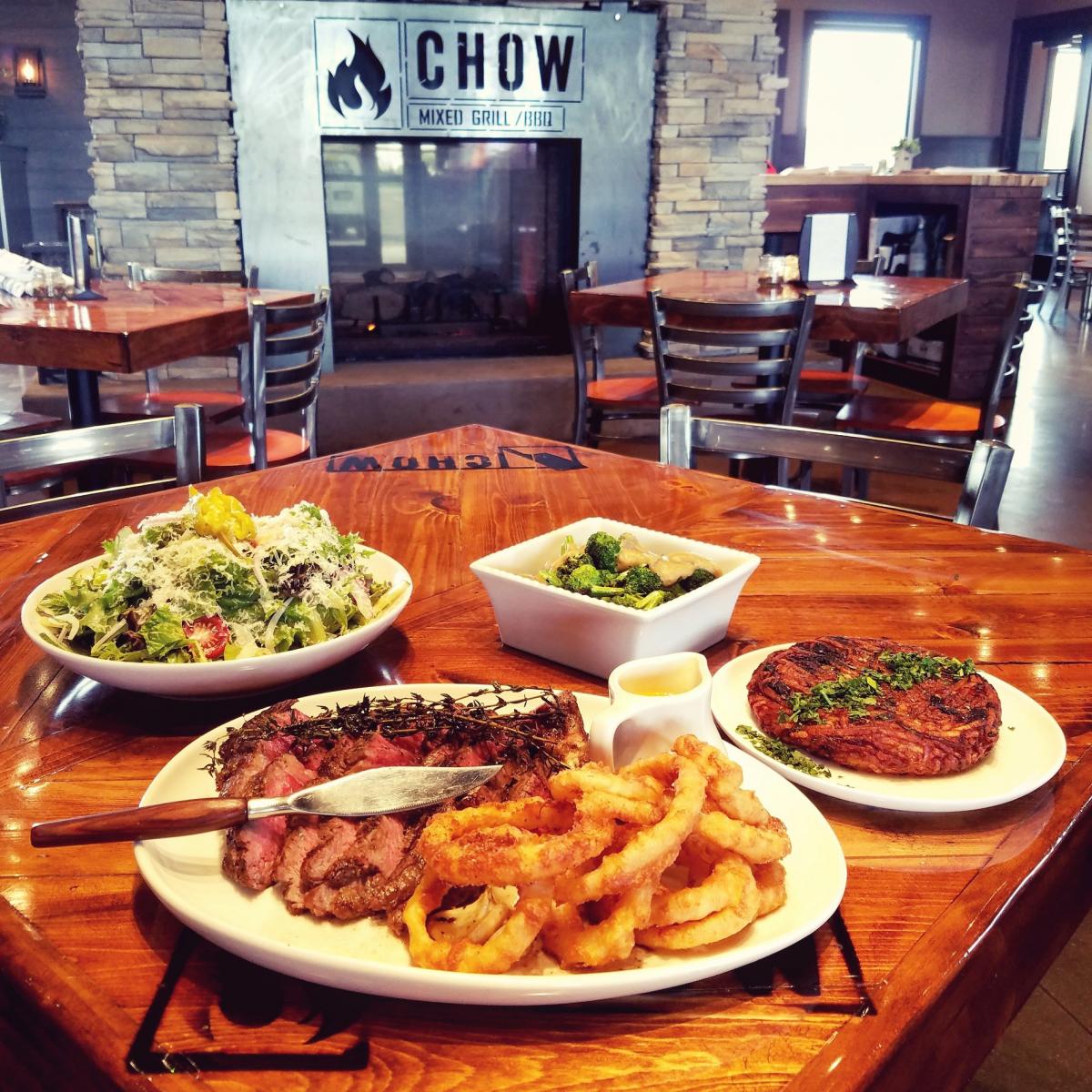 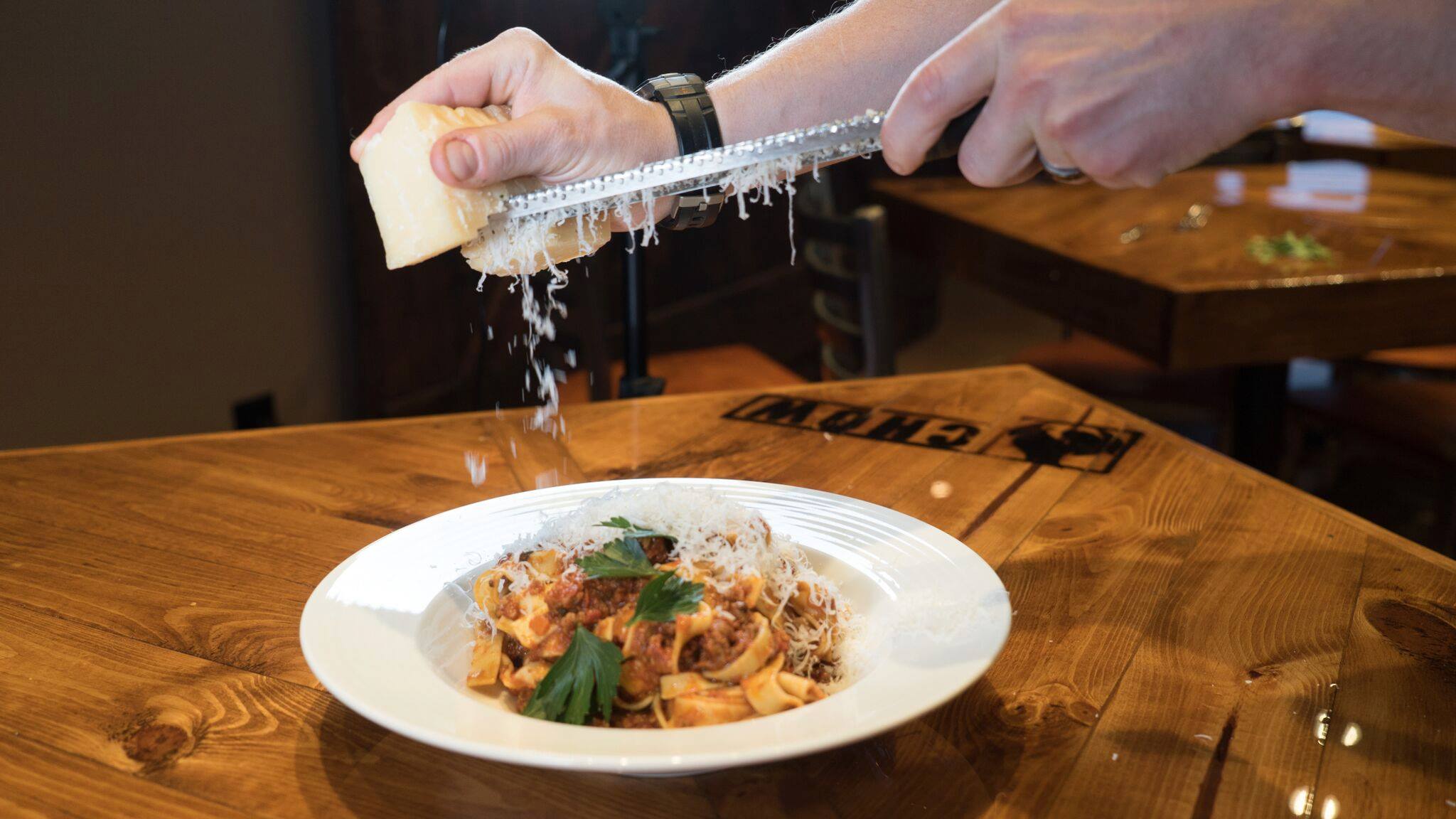 Housing Solutions: No "One Size Fits All"

Nov 2 2018
It's a wide-ranging plan to meet Minnesota's housing needs. Governor Mark Dayton unveiled a task force report that calls for construction of 300,000 homes in Minnesota by the year 2030. The report also focuses on preserving existing homes and keeping them affordable and assisting those at risk of eviction and recommends ...Continue Reading

Nov 1 2018
Real estate professionals offer consumers advice on first-time buying programs and insights into market conditions Affordability is at an all-time low for starter homes, and it’s making things tough for prospective first-time homebuyers to cross over from renting to owning. A recent news story from Bloomberg claimed starter homes are pricier than they were at pre-recessio...Continue Reading

Oct 31 2018
Heather Cassell knows it’s cheaper to buy something that’s used. “Pretty much everything I have is used,” said Cassell, 39, a single mother of three boys. “I don’t see why I would buy anything new. It’s a lot less expensive.” Her landlord has learned the same lesson. Cassell can live in he...Continue Reading
Add to Report View Custom Report
Translate