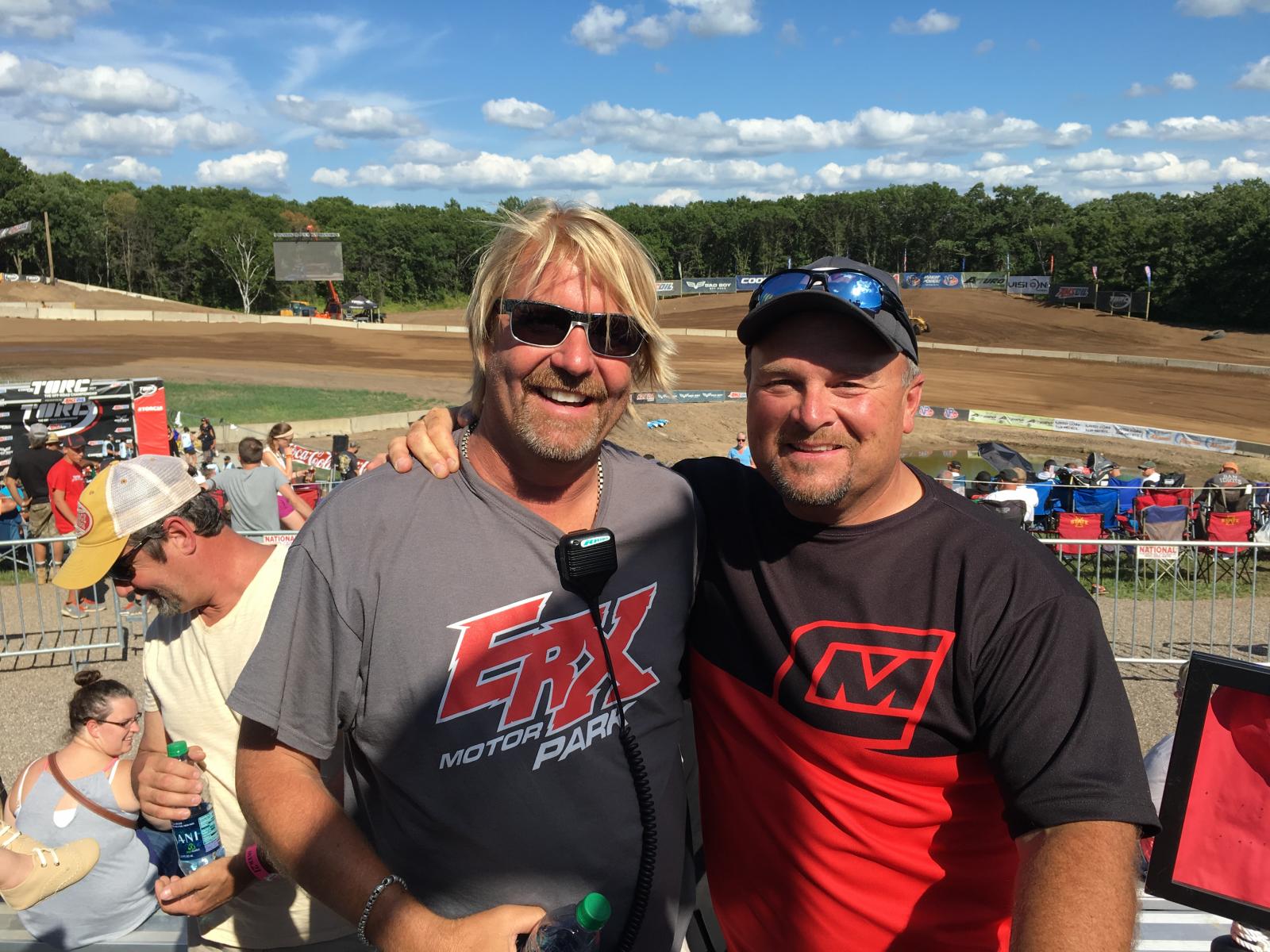 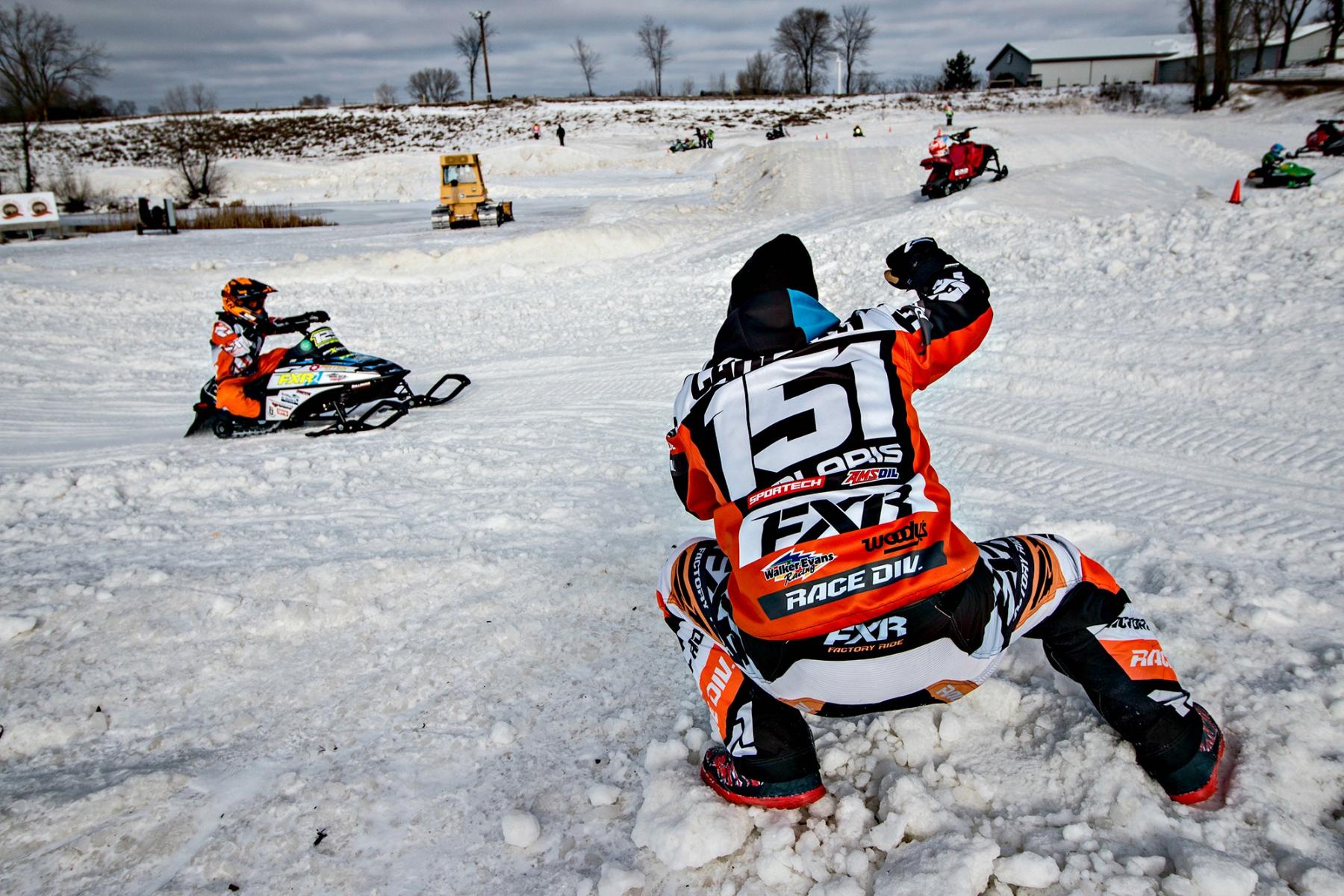 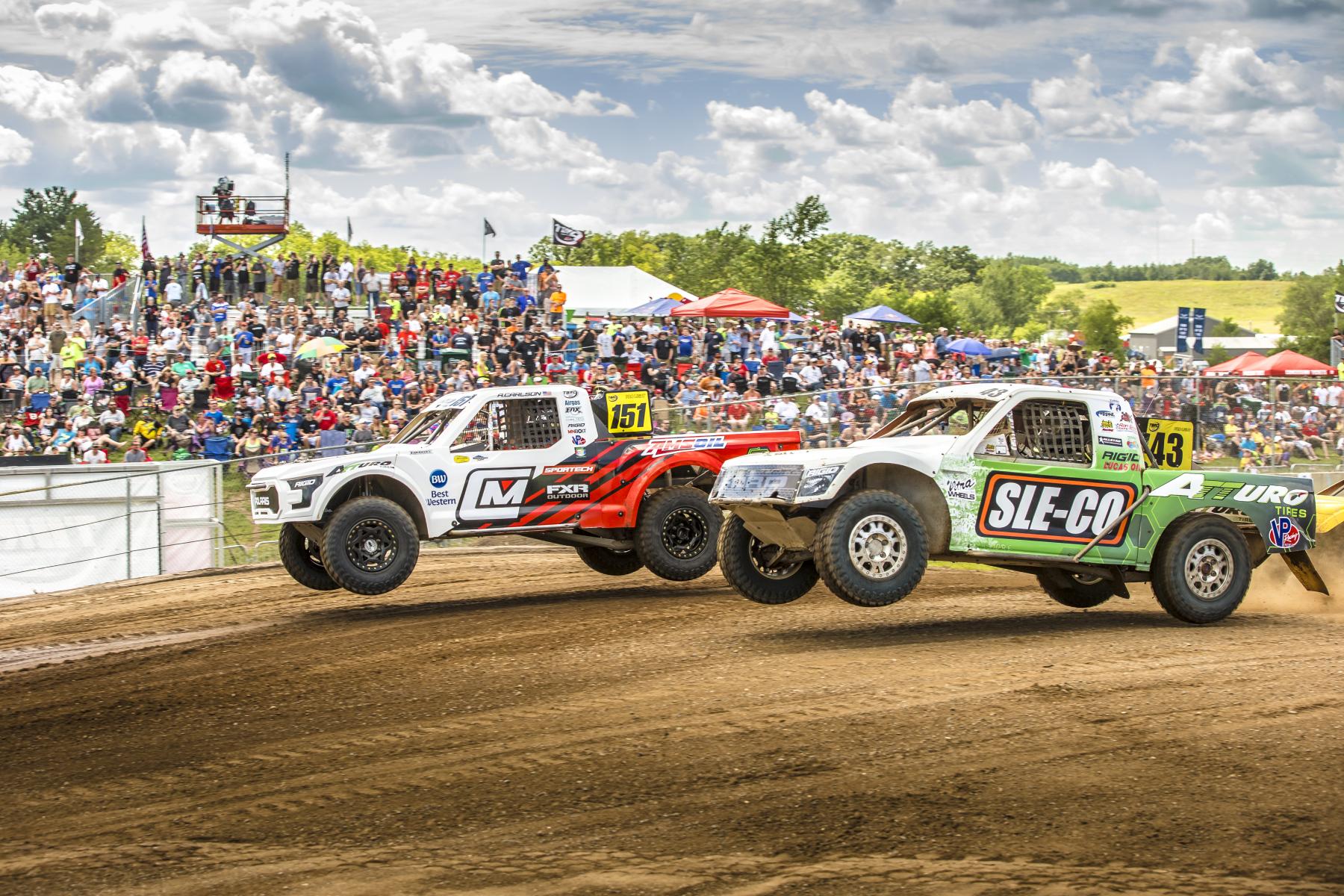 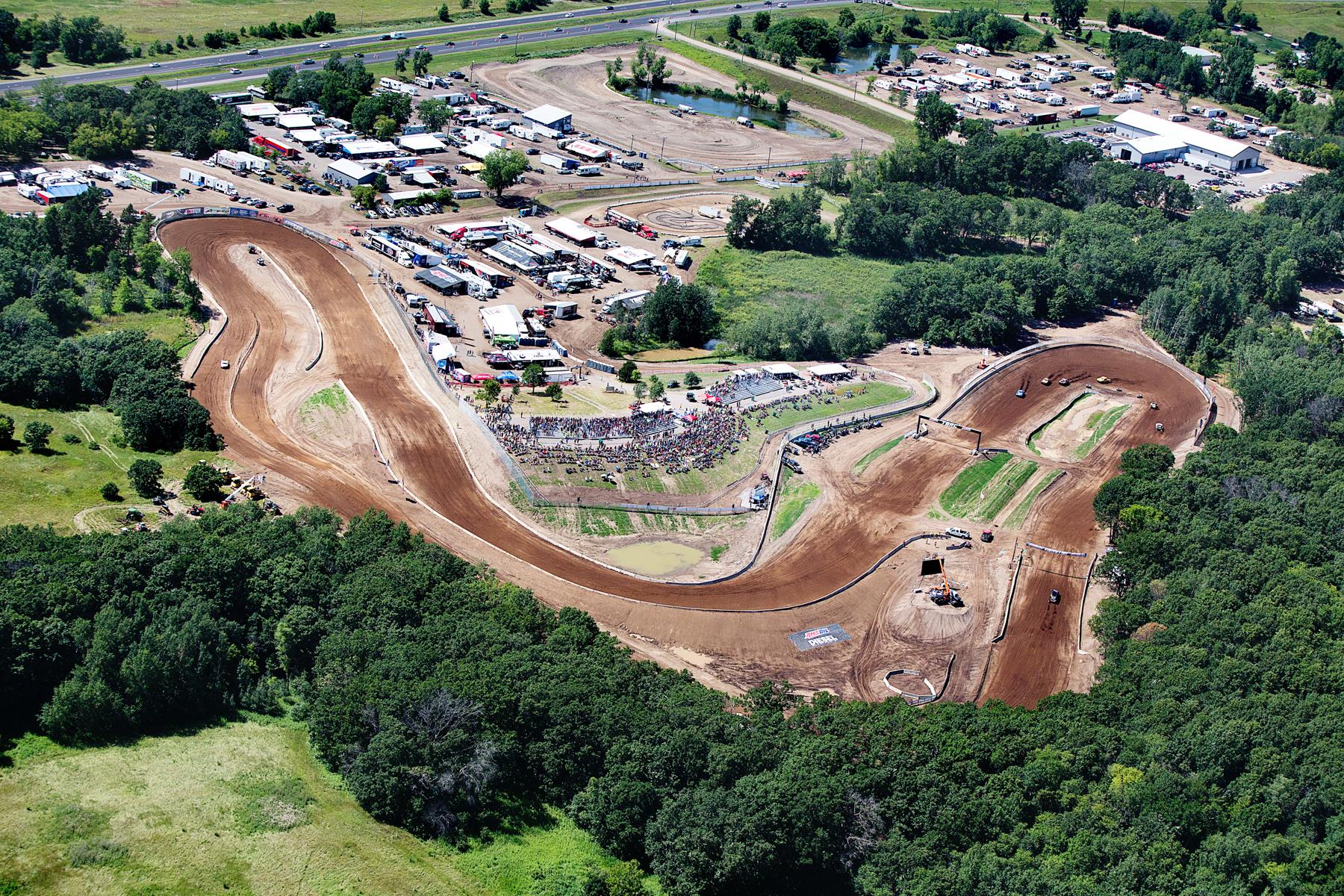 Time to refocus on affordable housing

Jun 1 2018
Chances are you’ve seen it where you live or work. Homes are being built again, jobs are plentiful and new apartments are sprouting faster than many Minnesotans can remember. The housing crisis and Great Recession are assuredly over. But prosperity has helped expose and exacerbate the shortage of affordable housing. T...Continue Reading

May 30 2018
Like most public sector funders, Minnesota Housing, the state’s housing finance agency, strives to make sure that our limited resources encourage housing developers and other private sector partners to address both state and local priorities. One unique challenge for a state is creating a fair system and a timely process tha...Continue Reading

Updated: Cargill expansion can move ahead

May 28 2018
Council vote will allow agricultural business to grow its research facility by 33,000 square feet The Elk River City Council approved an amended conditional-use permit for Cargill that will allow for the expansion of the Minneapolis-based agricultural giant’s local research facility and create 25 more jobs in the process. Cargill asked th...Continue Reading
Add to Report View Custom Report
Translate