A look at farming and agriculture in the Elk River Area 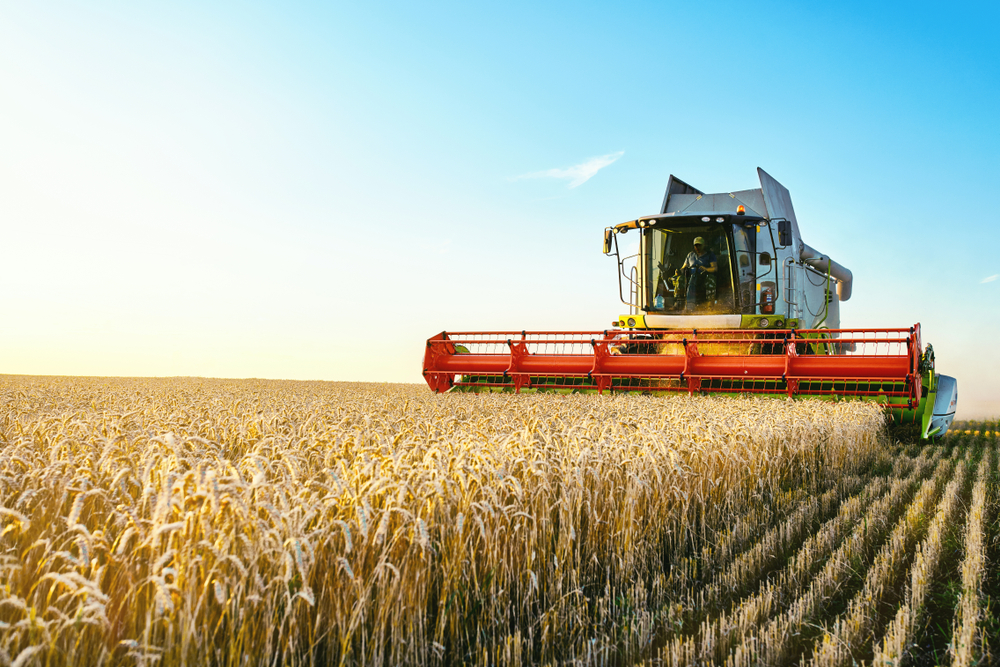 A notable history of agriculture and dairy farming in Elk River

In the latter half of the 19th century, agriculture and dairy farming replaced lumber as the base of Elk River’s economy. Today, Elk River is a modern, dynamic city with a strong industrial base paired with a long-term commitment to sustainability and green technologies, hence the city’s tagline: ‘Powered by Nature’. However, agriculture is still an important component of the local economy.

The Oliver Kelley Farm is recognized as "the birthplace of organized agriculture in America." Oliver Hudson Kelley and his family began farming the land on the banks of the Mississippi River in 1850. Kelley was the founder of the first successful national farming organization, the Patrons of Husbandry, better known as the Grange. On July 19, 1964, the Oliver Kelley Homestead on the banks of the Mississippi River in Elk River was designated as a National Historic Landmark. During 2015 to 2017, the farm underwent an expansion that includes a new visitor center and exhibits that tell a broader and more contemporary story of food and agriculture in Minnesota.

Cargill, Inc is a privately held American global food corporation,  with business connections in over 70 countries. Elk River is one of five global innovation centers in the Cargill Animal Nutrition and Health enterprise and serves as a hub of the company’s global network of 15 animal nutrition research and technology application centers.  Cargill conducts research on a campus of approximately 800 acres. In April this year, it broke ground on a $50 million project to expand and renovate its research and development facility in Elk River. First opened in 1958 and located 30 minutes from the company’s headquarters, the Elk River Animal Nutrition Innovation Center has seen a few renovations over the years, but none as robust as this one. The expansion will create more opportunities for additional hires in the coming years due to more capacity and lab testing needs, the company said. The updates include a new laboratory and upgrades to the location’s animal facility, dairy innovation unit, feed mill, and visitor’s space.

Although Minnesota’s crop economy is known mostly for its corn and soybeans, and Sherburne County’s non-urban economy is driven by aggregates, the area does stand out for its home to one crop: potatoes. The area around Elk River is among the largest production of potatoes in the State, with several large farms.   Many potatoes are shipped to the East Coast and Canada.

You Can Depend on Us for Help Growing Your Business

In business, it truly is about who you know and finding people that can help you to achieve success quickly. We can help you to make informed decisions that will reduce stress and bring stability to your business.

The City of Elk River Economic Development staff can assist companies with accessing resources and financing to enable renovations, equipment upgrades, or infrastructure improvements. They can also advocate for businesses when needed to ensure the business development and expansion process is streamlined as much as possible. Contact us here today. 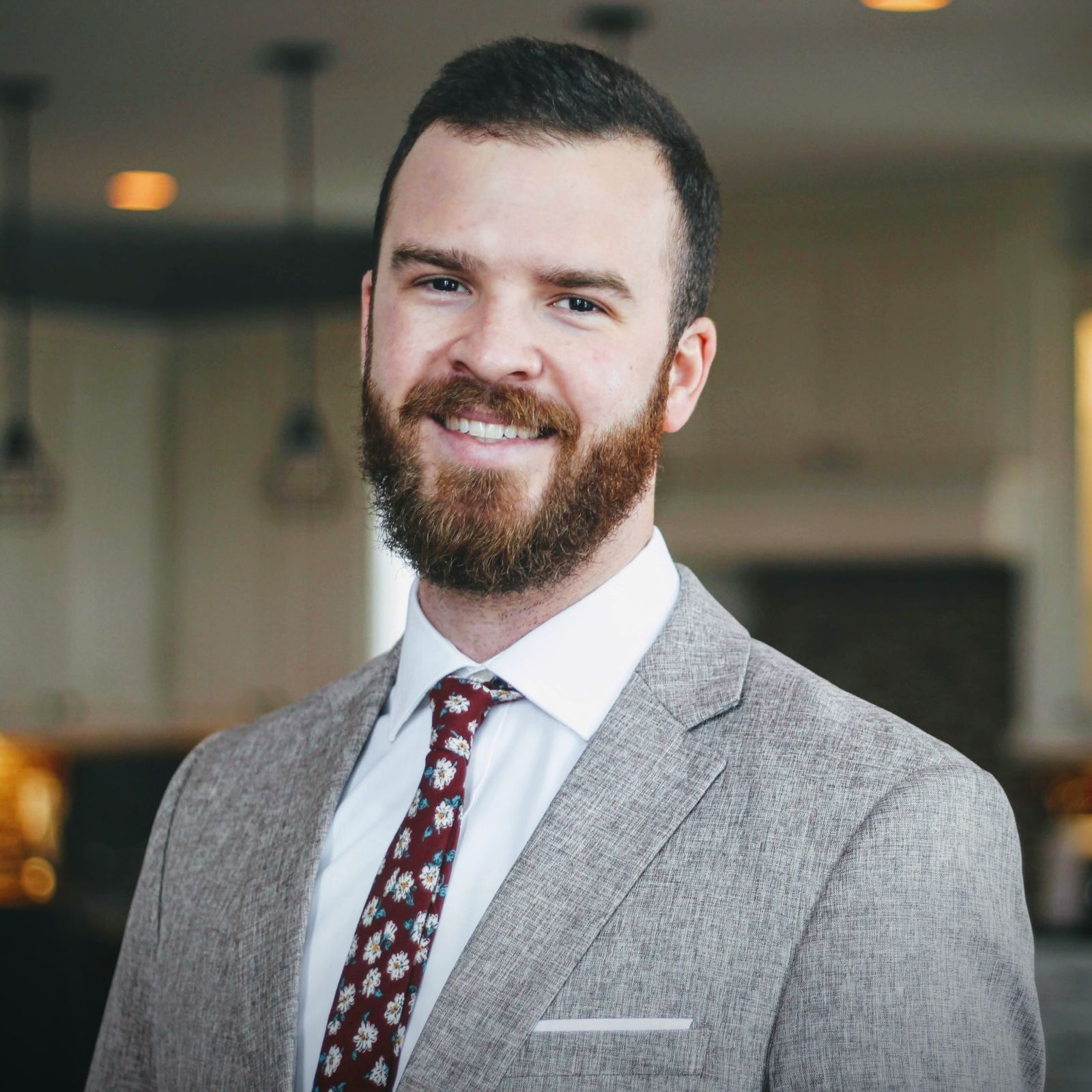 From Summer Intern to Full-Time Specialist- Spotlight on Joshua Mollan

Jun 28 2022
Internships are an essential part of the college experience and they come with a lot of advantages. Giving you the opportunity to test your skills, sample a career field, make contacts and discern your likes and dislikes in a particular industry, internships can help you kick-start your career journey an...Continue Reading 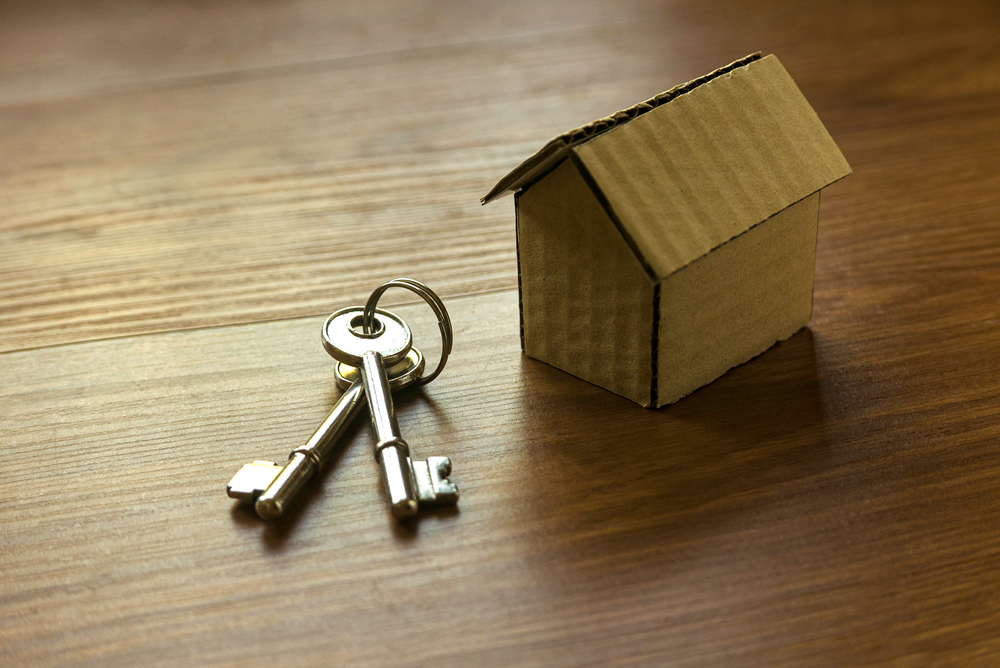 Jun 8 2022
Across the country, National Homeownership Month is celebrated in the month of June every year. Owning a home renders great value to families, communities, and neighborhoods across America, and by becoming a homeowner, a person gets one step closer to fulfilling the American dream. The month of June celebrates th...Continue Reading 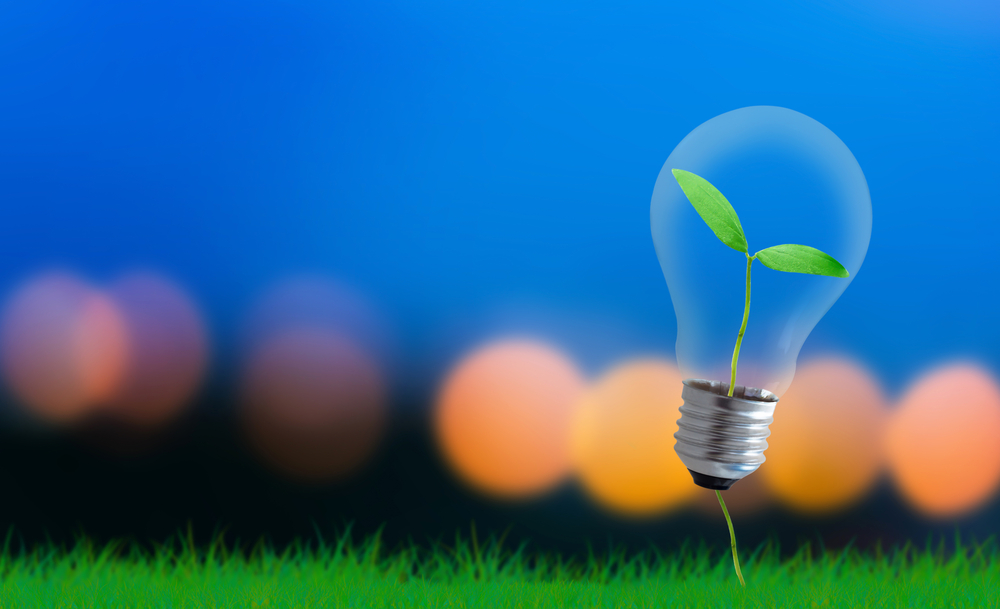 Economic Development Week in the City of Elk River

May 11 2022
Setting up a business is a challenge. Managing the paperwork, accounting and regulations alone can be daunting to an entrepreneur. Not to mention the essential capital requirements every business needs to kick start operations. Where can new business owners turn to get their questions answered? Look no further than Elk River’...Continue Reading
Add to Report View Custom Report
Translate