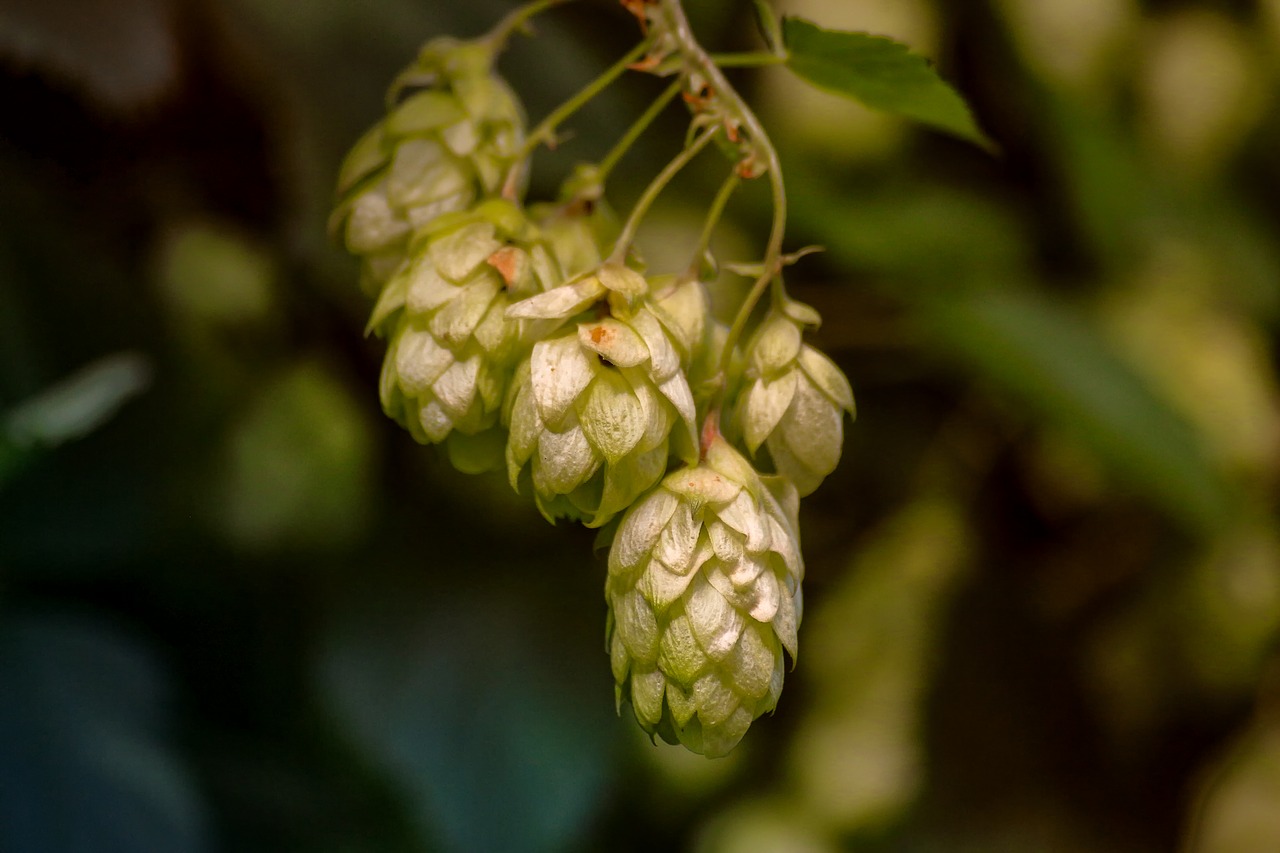 Beer lovers, gather round, we are in receipt of some of the biggest Minnesota-beer news of all time. First off, Minnesota's poised to break our all-time hops harvest this year, with 100,000 pounds coming out of Mighty Axe hops in Foley, just north of St. Cloud. That's more than before Prohibition, it's more than ever. But that's only the start of this story, because Mighty Axe founder, hops-champion, and CEO Eric Sannerud feels so strongly that the hops he's growing are unique in the world, in terms of their flavor and aromas, that he's rebranded them under new names.

Now, to understand the idea, you have to accept the big wine-world concept of "terroir", that is, that the same thing grown in different places tastes different. French Sauvignon Blanc grapes  are flinty and fleet, but New Zealand Sauvignon Blanc grapes burst with tropical fruit fragrances and lemongrass. Oregon Pinot Noir is velvety and intense, Pinot Noir from France is called Burgundy, and can be crystalline. The reason people have made a big deal historically about, say, hops from a patch of Bavaria or Oregon is because of that idea of terroir, that the hops grown there have unique flavor characteristics based on the soil, sun, cultivation techniques, and weather that you can't get anywhere else. Now that we're a couple years in to the Minnesota hops revolution, we are finally getting a sense about what's special about here, says Sannerud, and we're ready to tell the world. 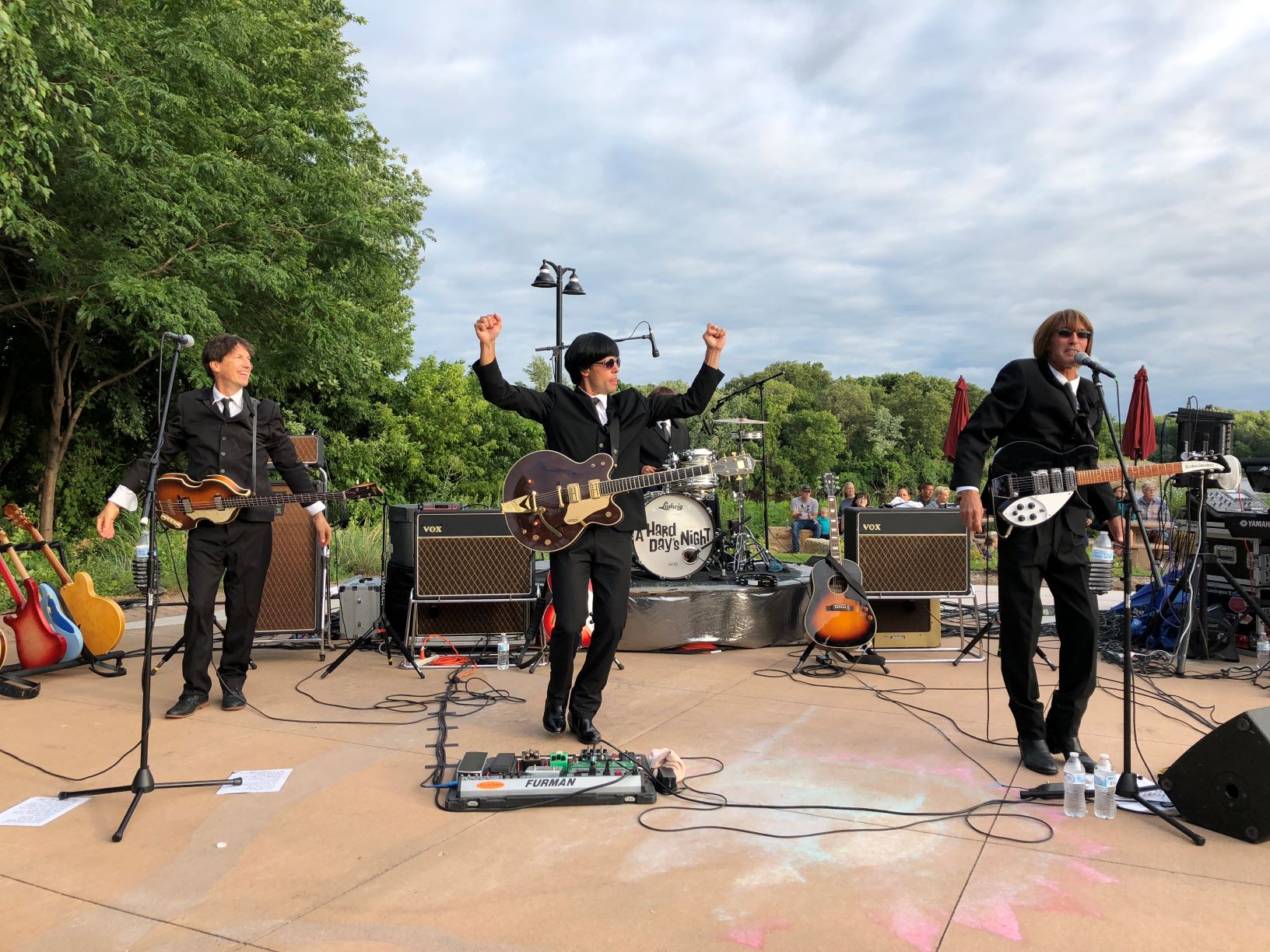 Jun 25 2019
One key element that thriving cities have in common is a vibrant downtown. With the establishment of the River’s Edge Commons Park, Elk River has prioritized making our downtown an attractive setting conducive to community gatherings. The park features scenic views of the Mississippi River, an amphitheater, splash fountain and picni...Continue Reading

Jun 21 2019
Farmers markets have become increasingly popular as the demand for locally grown and handcrafted products has risen in recent years. In 1994, there were 2,000 farmers markets across the country. Today, there are more than 8,600. Elk River has one of the most popular farmers markets in the state. A Universit...Continue Reading

Jun 19 2019
Getting high quality business development assistance at the right time is critical for the success of entrepreneurs and small businesses. I believe the state’s commitment to providing this assistance is one reason Minnesota ranks third in the nation in five-year business survival.   Another way we can assist in economic development is throug...Continue Reading
Add to Report View Custom Report
Translate