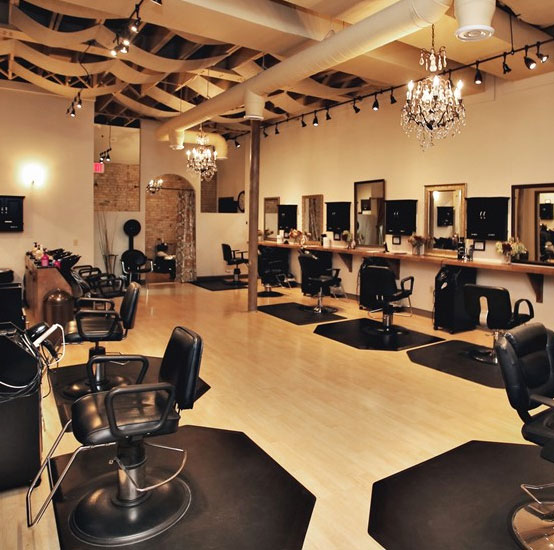 Tamara Ackerman is the stylist turned entrepreneur behind Avalon Salon in downtown Elk River. Through her business, she empowers other cosmetologists and gives back to the community.

Ackerman attended the Aveda Institute for Cosmetology and is an industry veteran of 25 years. “I’m very passionate about being the artist behind the chair. I really like that piece of it,” she says.

Ackerman worked in a salon in Golden Valley and helped run a staff education program there for a decade before starting her own business. She recently renovated Avalon Salon. It offers a full slate of services for hair, nails and skin as well as massage therapy. 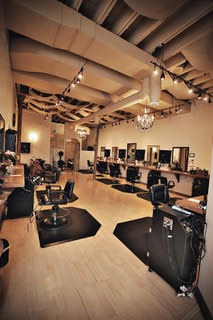 The salon has 15 stylists, including Ackerman, 14 of those stylists rent booths from her, following a recent trend in the salon industry. “More technicians are wanting to be their own boss and have the flexibility of making their own hours. As booth renters they have that opportunity,” she says.

Ackerman points out this model is mutually beneficial because staff members who rent chairs are often more professional. They’re less likely to call in sick or not show up at work because they’re running their own business too.

Two nail technicians also rent stations and Avalon Salon has an aesthetician and massage therapist on staff as well.

The salon has been well received by the community. It was voted “Best Spa” by readers of the Star News. When asked what separates Avalon from other salons in area, Ackerman points to its commitment to customer service, community involvement and emphasis on education for its technicians.

A passion for helping others drives Ackerman. In addition to encouraging her team and making clients look and feel their best, she likes to give back to the community. The salon has provided haircuts for those who are temporarily homeless and at the local women’s shelter. It has raised money for causes such as breast cancer research and youth services too. 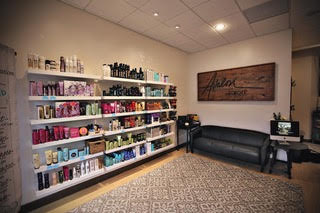 Ackerman says she strives to cultivate a workplace culture where people can grow and learn so they can be successful and happy. “I want to help others grow and succeed in a culture that is positive and uplifting.”

The industry standard is that stylists are required to take a laws and rules class when they renew their licenses. This is an 8-hour training each year, with no additional requirements for continuing education. Ackerman makes it a point to do more.

As an owner and with my team we collaboratively decided on a policy where stylists participate in two educational events each year,” she says. “We want to be able to stay on top of the trends and the technology that’s changing all the time and be able to deliver that within our services to clients.” 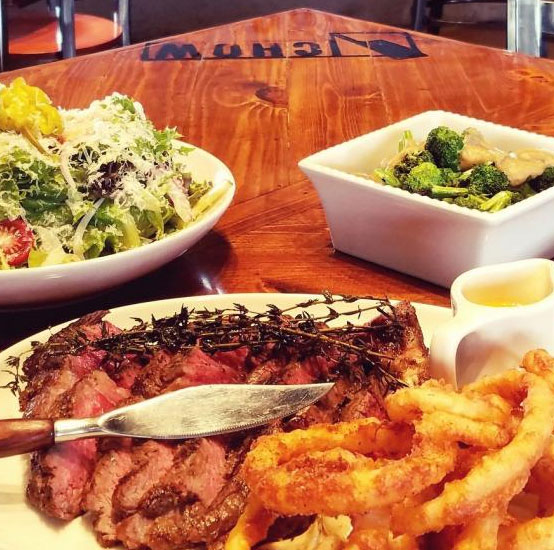 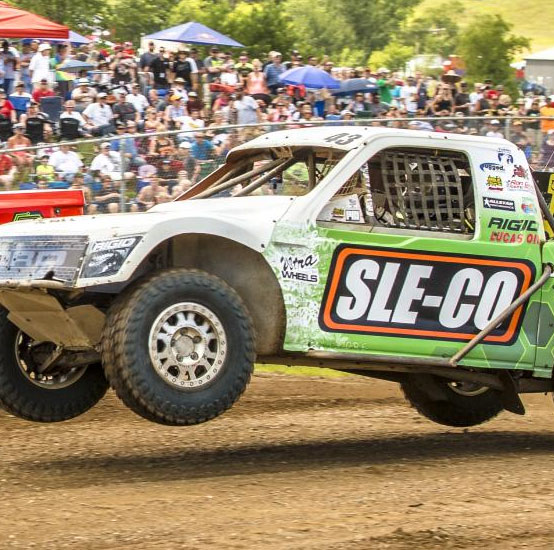 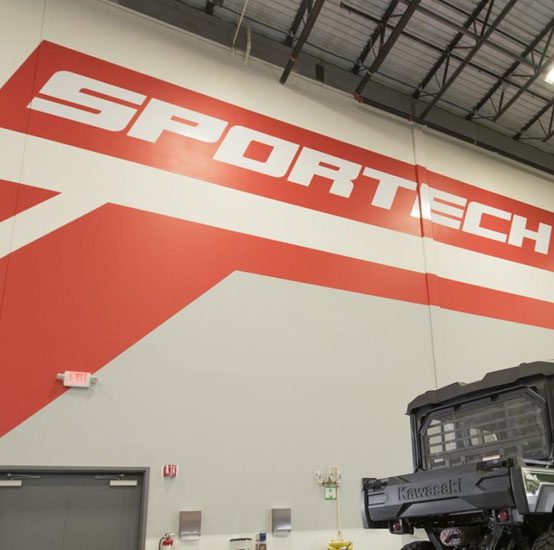 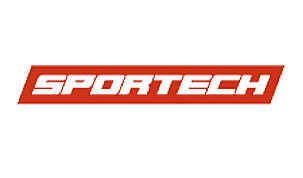 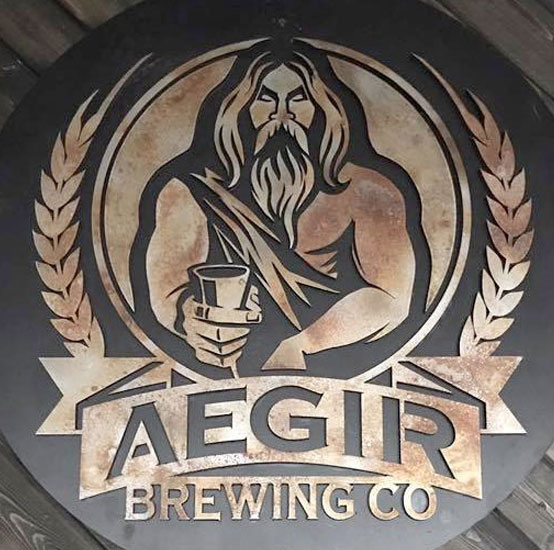 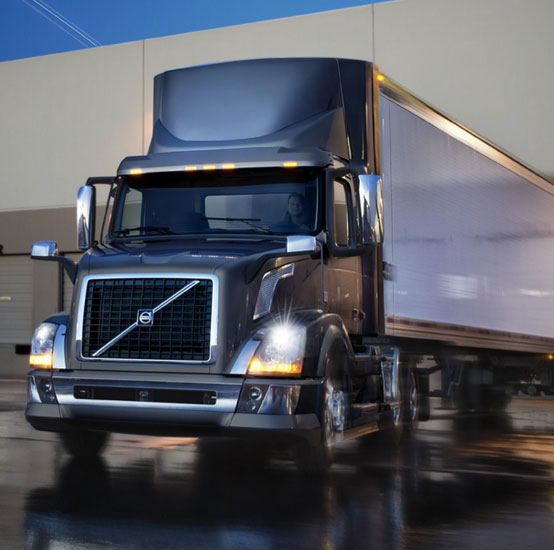 Sportech: Investing in Employees and the Community
Load More